Phil co-established TDB Advisory in 2002 and has had over thirty years’ experience providing economic and financial advice to leading corporates in the private and public sector.

Services Phil has provided these clients include:

Phil has also chaired a number of government reviews, including the Parliamentary Appropriations Review Committee (with Sir Douglas Kidd); the Technical Advisory Group on Air Quality Standards; and strategic reviews of AgResearch, GNS Science and PFNZ. He has also acted as mediator or arbitrator on a number of commercial transactions.

As a former Director at the Treasury and Advisor at the Department of the Prime Minister and Cabinet, Phil provided strategic advice and led the implementation of structural change and regulatory reform in significant parts of the New Zealand economy. Major projects Phil had a key role in include the formation of Fonterra; the privatisations of Auckland and Wellington Airports; and the financial restructuring and commercialisation of numerous state trading enterprises. During the mid-1990s, Phil served as Counsellor Economic in New Zealand’s Permanent Delegation to the OECD in Paris.

Phil is a member of the International Monetary Fund’s panel of Fiscal Experts and advises the governments of Saudi Arabia, Georgia, Kenya, Malawi and The Gambia on SOE-related matters. Phil is a former Acting President and Board member of NZ Football, a Director of NewPower, Wellington Water (where he Chairs the Audit and Risk Committee) and a chartered member of the NZ Institute of Directors. Phil has an MBA in Finance from the University of Rochester, New York and a BA Hons (1st class) in Economics from Victoria University, Wellington. He is a member of the NZ Economists Association, the Law and Economics Association and the Institute of Finance Professionals NZ. 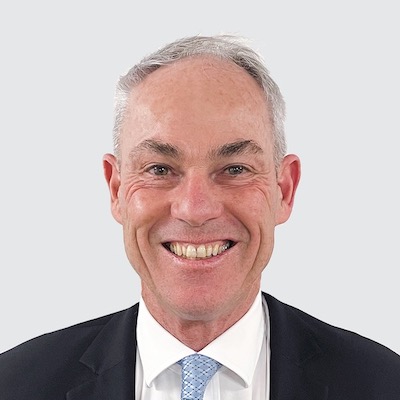 Plus a selection of our publicly available presentations, research papers and reports.
View Reports